Chris Jeffers acting and performing journey has taken him to several different roles, and he believes the Bury College Performing Arts course provided him with the perfect foundation to succeed in the industry.

The former student arrived at Bury College in 2004 and since finishing in 2006, Chris has regularly returned to speak with current students. His last visit was in June, ahead of the launch of new series The Other One, where Chris played one of the main characters.

After leaving Bury College in 2006, Chris’s talent earned him a full scholarship at the Midlands Academy of Dance & Drama, and it was then that his career started to take off.

Since then, Chris has shared the stage and screen with some iconic actors and actresses. One of his most interesting roles came when he played the part of ‘Johnny John John’ in Eurovision: The Story of Fire Saga. He starred in this alongside Will Ferrell, Pierce Brosnan and Demi Lovato.

He’s also appeared on episodes of Bridgerton, Ant & Dec's Saturday Night Takeaway and Coronation Street alongside dancing roles on Death on the Nile and Rocketman.

A full list of Chris Jeffers acting and dancing credits

Chris said: “Without Bury College, I wouldn’t be where I am today. I left College 16 years ago, and the Performing Arts course provided me with incredible foundations to build a successful career. It’s something I will forever hold onto and be grateful for. Bury College is where I really started my training in the Arts. I’m still using those skills on film and TV sets, studios and stages all over the world.”

Andy Tomlinson, Head of School of Performance, said: “Chris has had phenomenal and continued success. He still has the desire and always finds the time to share his experience and pass on advice to our learners. A great success story and something we are glad to have been a part of.”

Our Performing Arts courses give you the knowledge, skills and understanding required to gain employment in the performing arts, dance and drama industries. Click here for more information:  https://burycollege.ac.uk/courses/vocational/performing-arts-level-3 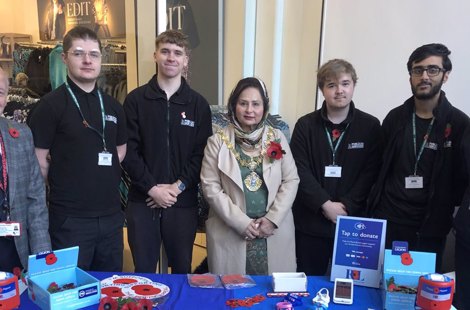 Bury College Public Services students raised an incredible amount for the 2022 Poppy Appeal that is organised by the Royal British Legion. 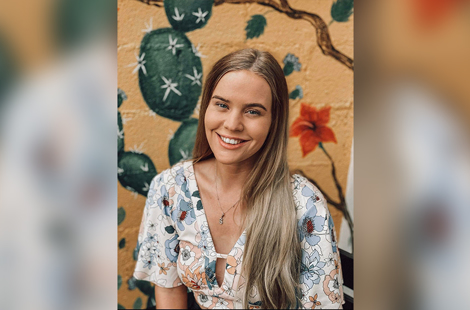 Syrona Buchanan-Jones is a former A-level student with a great story to tell and she has gone on to achieve amazing things since leaving the College in 2012. 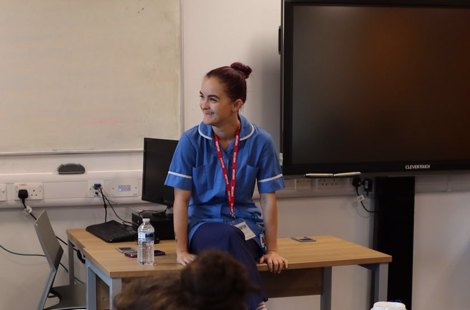 A former Bury College Access to Higher Education student recently returned to the College to deliver an inspirational talk to our current learners. 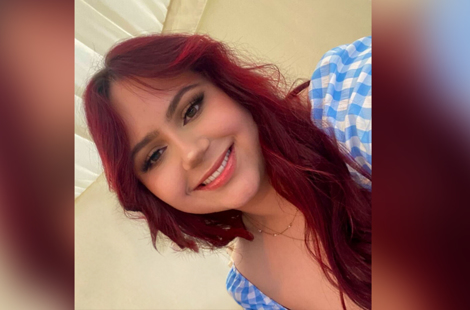 A Bury College Business Administration apprentice has started an exciting role within the Business Operations Team at Ziax, a game and events studio based in Radcliffe.

Kelly Doran has overcome many difficulties to thrive in education and earn a place on the BSc Adult Nursing at the University of Salford. 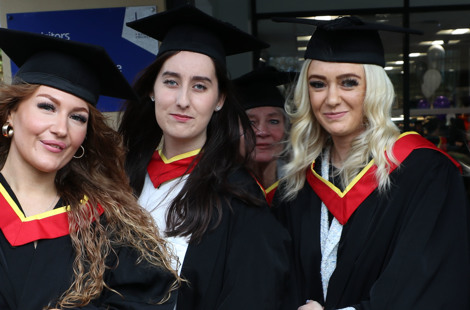 Our 2022 graduation ceremony was a great chance to celebrate all our wonderful students, some of whom have progressed from Level 1 and Level 2 courses through to University, where they eventually graduated.