Sadie Parker, 16, and Kerry Hitchen, 17, were among 200 people from Greater Manchester performing at the Queen's Platinum Jubilee Pageant Parade in London on Sunday 5th June.

It was one of the final events across the four-day bank holiday weekend commemorating the Queen's 70 years on the throne.

Kerry and Sadie performed in a section of the parade choreographed by Manchester-based arts organisation Global Grooves.

Their carnival-influenced spectacle named, ‘A Sharing of Gifts’, drew inspiration from across the Commonwealth, including the Caribbean, Africa, and the Indian subcontinent. This was in addition to music, fashion, and dance influences from closer to home.

Sadie, formerly of Oulder Hill Community School, was part of the Freestyle European Championship winning team and placed third in the UK as a solo dancer. She has been dancing since the age of four and is trained in a variety of dance styles.

The first-year student added: “I felt so proud to have been involved in such a historic occasion. The whole experience was amazing.”

Kerry is in her second year and played the lead role in our 2021 pantomime. She has been offered degree places in Hip Hop Dance and Artistry and Musical Theatre at the Institute for Contemporary Theatre in Manchester.

The former Bolton St Catherine's Academy student said: “It was an immense experience. The best thing I’ve ever been involved with.”

Andy Tomlinson, Head of School of Performance at Bury College, spoke with pride about Sadie and Kerry: “This was a once-in-a-lifetime opportunity for our very talented students who took full advantage of the chance to perform at such a prestigious occasion. It is a memory they and their families will always cherish.”

A former Bury College student, Jack Clarke, has been thriving in several different roles within the media production industry. 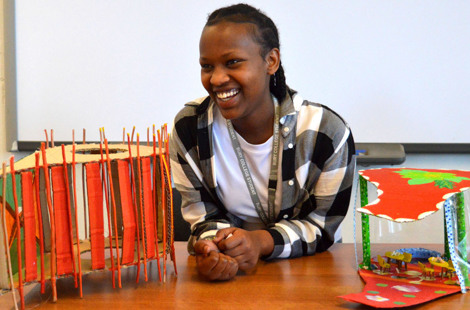 Our talented Art and Design students recently received recognition for their artwork after entering a nationwide arts and crafts competition. 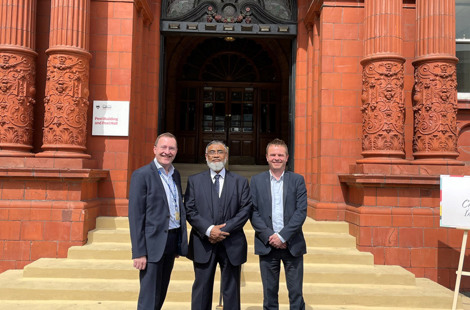 The University of Salford will be offering degree scholarships to students from Bury College who are continuing their studies to undergraduate courses in selected science subjects. 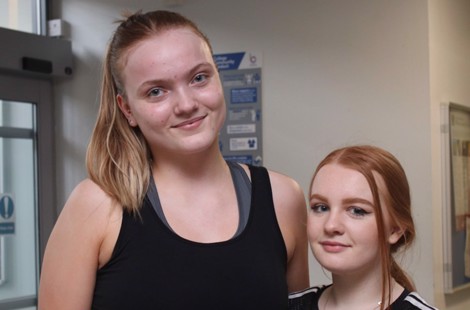 Students from our Moving On course have recently completed an expedition for their Duke of Edinburgh Bronze Award. 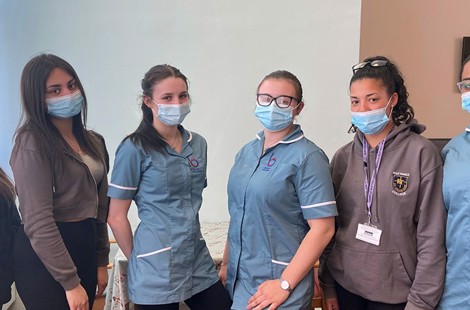