A former Bury College student, Jack Clarke, has been thriving in several different roles within the media production industry.

Jack attended Bury College from 2015 to 2017, studying Media, and it was here that he developed his passion for the industry.

About his time at Bury College, Jack said: “I would like to highlight my experience involving the tutor I had at the time. He pushed me to stay on the course and further pursue a career in the creative arts.

“Bury College was a new learning environment. I was quite an anxious person & wanted familiar experiences, but after a push from my mum, I went a bit further afield.

“I met some really interesting people, some of whom I am still friends with now. I also got to know some international students too and spoke to people from different backgrounds.”

The former Oasis Academy student has gained experience working for BBC Sport on the past two Olympic Games and a current affairs programme with BBC Scotland. His photography has also been featured in the longstanding academic magazine Philosophy Now!

Over the past 3 years, while still attending university, he has been actively involved in co-producing an indie feature-length film with Manchester-based media production company, Serious Feather. The film toured a number of independent cinemas throughout Greater Manchester, launched on Amazon Prime on the 1st of May and since then has won international awards for Best Director and Best Feature film.

He also has dreams of improving representation within the media industry. He said: “I want to contribute to breaking down barriers in the industry for those from working-class backgrounds like myself. I want to help make a more diverse industry.”

For more information about the Media courses at Bury College, please visit https://burycollege.ac.uk/search/courses?query=media 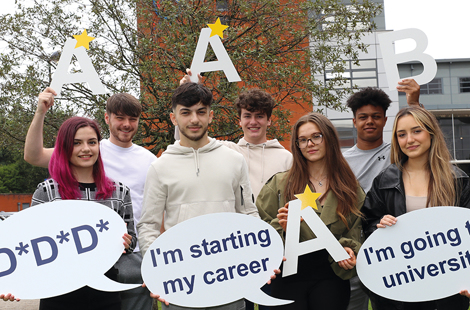 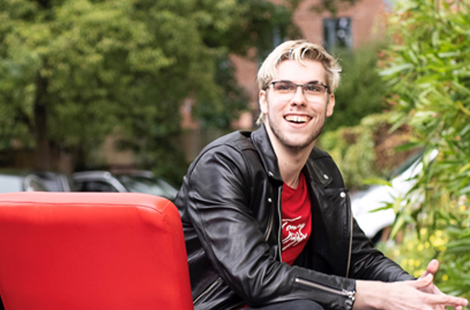 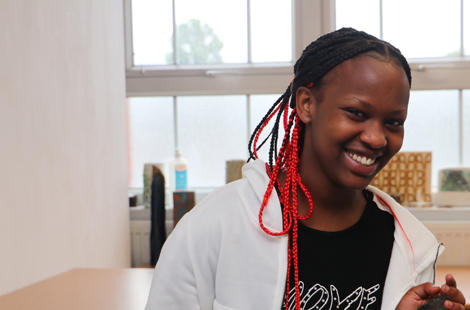 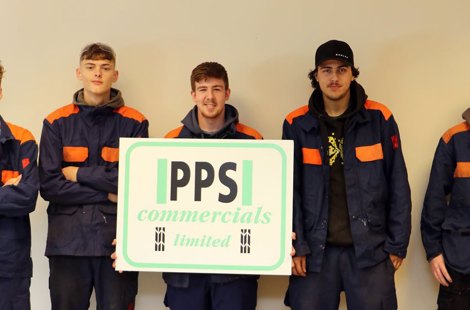 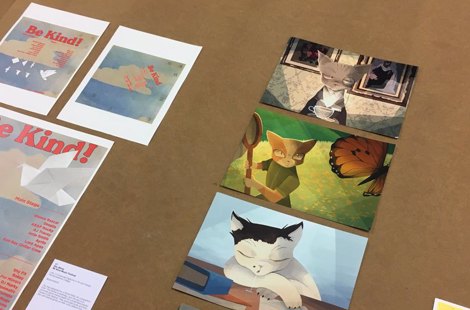 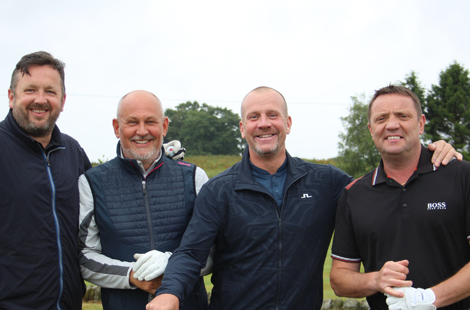